Angela Huyue Zhang: How China uses antitrust regulation to compete with the U.S 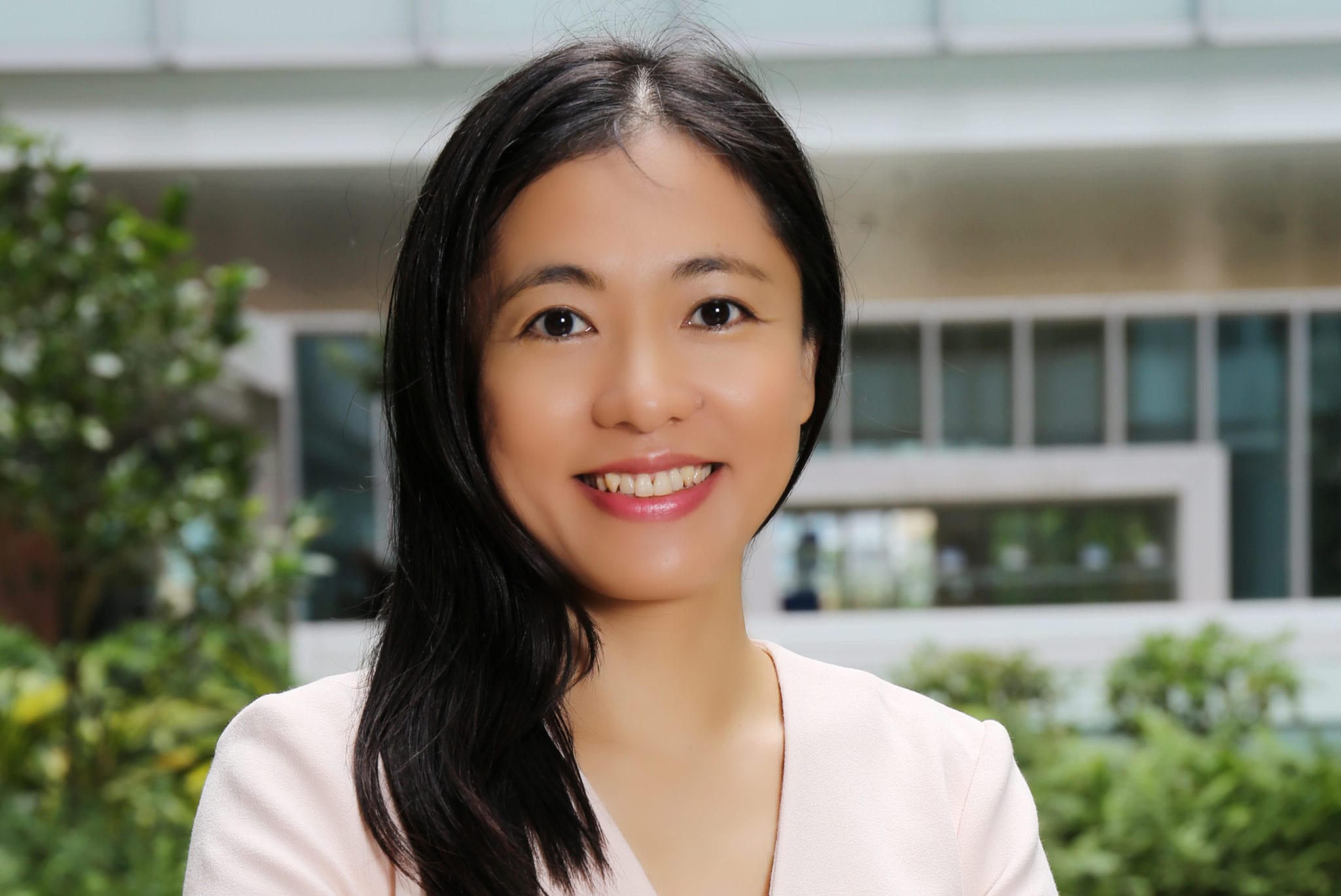 Upcoming events with Professor Zhang to mark the publication of Chinese Antitrust Exceptionalism:

While Ma’s critical speech may have been the tipping point for the government to rein in Big Tech, there have been long-standing economic, social, and industrial policy issues that merit the government’s action.

In fact, Beijing’s recent efforts to strengthen antitrust regulation in the tech sector are motivated by a larger goal: to become a technology superpower and achieve self-sufficiency so that China no longer needs to rely on the West.

In this regard, how China handles antitrust law offers it a distinct competitive advantage, particularly compared with the U.S., which is also grappling with how to handle tech giants. Even though efforts to rein in companies such as Google and Facebook have gathered momentum, the U.S. government has significantly less leverage than China when it comes to antitrust law. Indeed, any U.S. legislative changes will take years to enact, and existing antitrust cases brought against Big Tech also face uphill battles in U.S. courts.

China shares some of the same concerns as the U.S. over increasing market concentration in the tech sector. Moreover, the enormous commercial success of Chinese online tech businesses such as Alibaba and Tencent have resulted in a high concentration of wealth—there are 878 billionaires in China, the highest number in the world.

However, these companies do not thrive because they develop innovative technologies. Rather, they build smart apps that make it easier for consumers to connect with merchants. Even though China has emerged at the forefront of e-commerce and digital payment, Chinese Big Tech still owes its success, to a large extent, to China’s vast consumer market.

This ferocious competition between Chinese tech firms trying to grab larger shares of the Chinese consumer market has led to many social problems. By setting tight delivery times, the algorithms of Chinese online delivery apps encourage their drivers to speed dangerously, resulting in more traffic accidents. The recent deaths of two young employees at Pinduoduo, a rising Chinese e-retailer and formidable competitor to Alibaba, have sparked a heated debate about the culture of overworking at Chinese tech firms.

What’s more, despite their sophisticated software development capabilities, companies such as Tencent and Alibaba have yet to develop foundational technologies. China’s fragility in technological innovation was clearly exposed during the Sino-American trade war—the operations of national champions such as ZTE and Huawei could be easily interrupted if the U.S. government withheld the supply of key components such as semiconductors.

China’s weakness in technological innovation explains Beijing’s recent emphasis on achieving technological self-reliance and its desire to push Chinese tech giants in this direction. Since China is the only country apart from the U.S. to have Internet giants, these tech firms are in a good position to develop digital technologies for the country. In some ways, Chinese tech giants have responded to the government’s call. Tencent has promised to invest $70 billion in new digital infrastructure. In 2019, Alibaba unveiled its first chip to power artificial intelligence. Baidu is betting heavily on driverless cars.

But Beijing wants more. Its intentions were clearly revealed in a recent editorial by the People’s Daily, a Communist Party mouthpiece, which chided tech firms for investing in the “community group-buying” market. The commentator instead urged Chinese Internet giants to forge ahead with higher ambitions, such as advancing technological innovations to clear China’s bottleneck in the intensive Sino-American rivalry, rather than focusing on selling cabbages.

As Chinese tech giants have amassed significant market power, they have become vulnerable to antitrust regulatory attacks. And just as U.S. and EU regulators are tightening their antitrust scrutiny over Big Tech, the Chinese antitrust authority also has perfectly legitimate reasons to do so. The regulatory vulnerability of Chinese Big Tech, in turn, facilitates their cooperation with Beijing to help the latter achieve its goals, be it in antitrust or other industrial policy matters.

Indeed, the Chinese government views antitrust law as a powerful multipurpose tool not only for tackling monopolies, but also for achieving a wide variety of policy objectives, such as maintaining price stability, industrial planning, and trade and foreign policy. Thus, the absence of checks and balances in Chinese antitrust enforcement, supposedly an institutional weakness, could actually be a strength for Beijing as it pushes tech giants and the country toward achieving technological self-sufficiency.

Angela Huyue Zhang is the director of the Center for Chinese Law at the University of Hong Kong. She is the author of Chinese Antitrust Exceptionalism: How the Rise of China Challenges Global Regulation. This oped originally appeared on Fortune.com on 2/9/21.