The Mysterious Death of Karen Silkwood 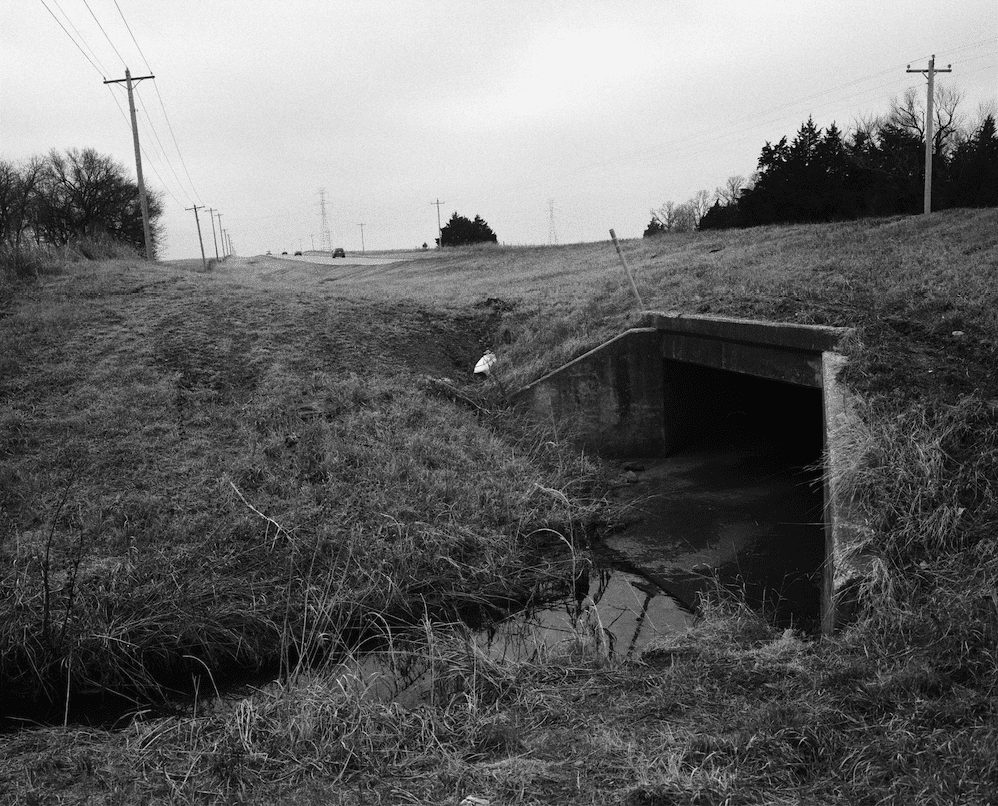 On November 13, 1974, the whistleblower and nuclear activist Karen Silkwood died at the age of 28 in a one-car crash. Late that evening, she was driving to meet a reporter for the New York Times, allegedly with a folder of documents that revealed safety problems at the Kerr-McGee plutonium plant where she worked in Cimmaron, the northwestern part of Oklahoma. A private investigator found evidence that suggested her car may have been pushed off the road – and the documents were never found – but an autopsy also revealed alcohol and sedatives in her blood, according to an article in Time that was published on the 40th anniversary of her death. Regardless of the exact circumstances surrounding the crash, her actions had an impact as Kerr-McGee was closed down the following year, anti-nuclear activists rallied after her death, and her story was made famous by the 1983 Mike Nichols film Silkwood starring Meryl Streep, Kurt Russell, and Cher.

The site of the crash is seen in this photograph from Andrew Lichtenstein in the new book Marked, Unmarked, Remembered: A Geography of American Memory, published last month by West Virginia University Press. Lichtenstein shot his photo from the side of the road that Silkwood must have been driving on, just a few feet from the culvert wall that her car barreled into. A stream runs through a tunnel underneath the road and in the distance we see vehicles passing by in the opposite direction, with drivers unlikely to know what happened on this stretch of highway. The middle section of the book – Unmarked – captures areas of the country like this, sites of dark moments from our history that remain un-commemorated, yet continue to be passed by, lived on, perhaps even appreciated for a pretty landscape.

With captions from Andrew’s brother Alex Lichenstein – professor of history at Indiana University and editor of American Historical Review, who also wrote the introduction and gathered essays from leading historians including Douglas Egerton, Julie Reed, and Kevin Boyle – we are able to see these innocuous photos, and then imagine the places at some point in the past, soaked in blood, and the site of grave injustice. Many of the photos document sites in the struggle for Civil Rights, Native American displacement, and labor history. As Lichtenstein said on the making of the book “I was equally, if not more, fascinated with sites I came across where there was nothing, no sign, no marker, no candle lit vigil…”

For more on Marked, Unmarked, Remembered there are features in the Atlantic, Smithsonian, and the New York Times Lens. Both Alex and Andrew will be featured speakers at the Miami Book Fair this weekend on Saturday November 18 at 2:30pm, appearing with Michael Carlebach, for an event called America Through the Lens: Photography.